If you want to know whether raccoons are dangerous, I have written an article which you can find here.

If you want to know how to animal proof your home so that raccoons cannot get in, I have written a helpful guide. You can find it here. 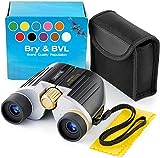 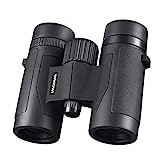 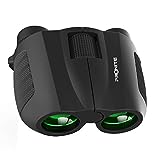 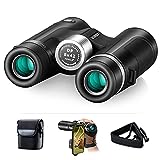 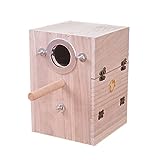 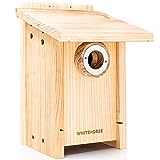 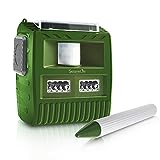 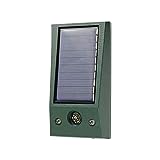